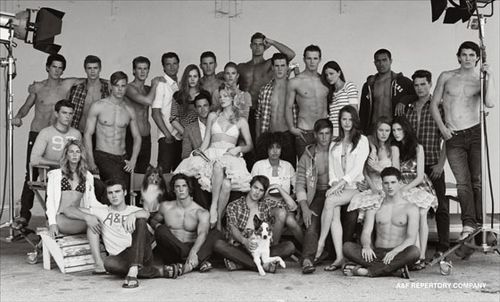 Last Saturday marked the return of the of the A&F Quarterly to Abercrombie & Fitch Stores all over America after a seven-year suspension. From 11 AM to 4 PM it was available only to those who had pre-reserved copied online at a selected Abercrombie branch, so The Shophound schlepped down to the now bedbug-free South Street Seaport branch to pick up our copy —what, you think we would try and plow through the tourists on Fifth Avenue on a Saturday? 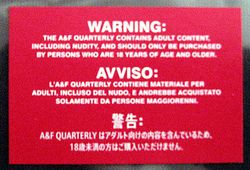 Since it was yet another sweltering day in New York, we took advantage of our air conditioning to thoroughly examine the new product, and after we freed it from its plastic wrapper —featuring a red label in three languages strictly prohibiting sales to anyone under 18 years of age— we discovered that the new A&F Quarterly is pretty much exactly like the old one featuring Bruce Weber's photos of gorgeous young men and a few token chicks in various states of playful undress. If you didn't know it was from 2010, it could easily have been from 2003, or 1998 or whenever, which, depending on your point of view is either comforting  or disappointing. Conceptually, however, it represents the roots of Abercrombie's current business woes as the store remains mired in outdated aesthetic concepts that it refused to abandon.

But on to the pictures! After all, there are hardly any clothes in the book anyway, and with the whole afternoon at our disposal, we decided to do the Concerned Parents of America a favor and count the instances of nudity that necessitated that bossy warning sticker.

BARE CHESTS
Female- 9
Male- pretty much all of them

Are we providing scans? Hell, no! Go buy your own $10 copy, but we'll leave a few NSFW teaser shots (by way of Fashionista) after the jump. 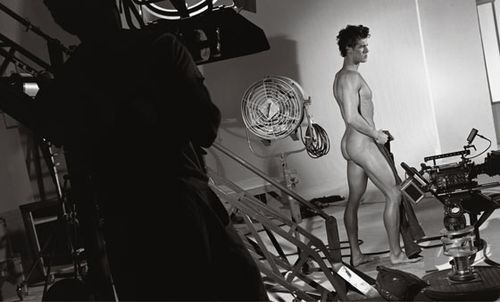 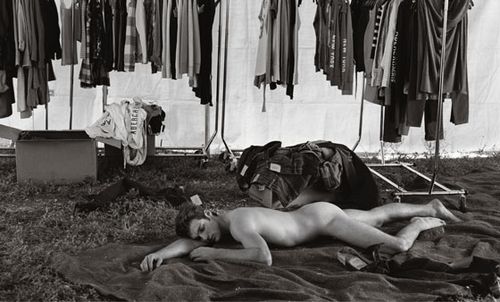 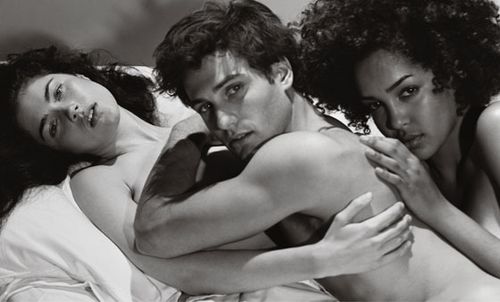