Things To Know About
The New Trader Joe's In Chelsea

Olive & Bette's To Bolt From Bleecker 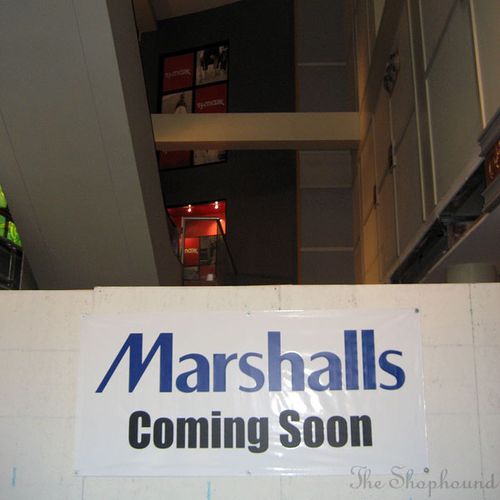 Anyone who has stopped by the imposing home of Bed Bath & Beyond and T.J.Maxx in Chelsea on Sixth Avenue and 19th Street will notice that the basement space that once held a Filene's Basement has been undergoing some major reconstruction that will capture a even more square feet for the next tenant, who turns out to be...Marshall's. The discounter is actually a sister store to its future upstairs neighbor, T.J.Maxx, though, having never been inside a Marshall's, we're not totally clear on the big distinction between the two chains. Both stores offer brand name and designer discount clothing, accessories and home furnishings, so either the two stores will cannibalize each other, or create a giant multi-level off-price emporium. So far there's no opening date for the upcoming store, which clearly has a substantial amount of construction to complete before it even thinks about opening. Curious shoppers may be directed to East River Plaza in East Harlem at the end of the month where, along with a highly anticipated new Target, opens on July 25th.