Milly To Fill A Void On Madison

Guess To Get Megasized
On Fifth Avenue

ToyWatch To Join The Timepiece Race On Madison 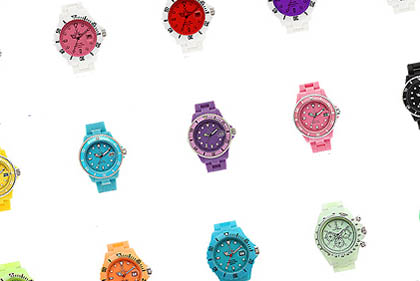 Economy be damned! If there's retail one category that has exploded in Manhattan over the past few years it would have to be the luxury watch brand flagship store. No longer content to leave the business to Tourneau, Wempe and Kenjo, the past few years have seen freestanding boutiques appear from the likes of Omega and Panerai as well as corporately owned multibrand outlets like Tourbillon on Wall Street. Girard Perregaux has just appeared on Madison Avenue soon to be followed by Hublot and DeLaneau while Breitling is coming to East 57th Street. This is great news for watch fans, even if the development is counterintuitive to the continuing economic challenges facing the city. 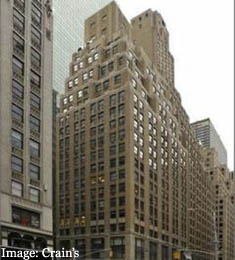 The latest timepiece flagship to hit the city takes things in a different direction. TOYWATCH is known for its colorful, unapologetically plastic watches which, while still costing at least twice as much as the average Swatch, are vastly more affordable than the grande complications offered by the luxury brands. The brand, which can be found in Barneys, Bendel's and Bloomingdale's has taken 400 square feet of space at 509 Madison Avenue between 52nd and 53rd streets for its first store in the U.S. We don't have an opening date yet, but given the nature of the product, we'll look for its windows to fill with bright plastic watches around Holiday time.