(capsule) Adds Old & New,
A Pop-Up Shop For The Public

Borders To Begin Liquidation
As Early As This Week 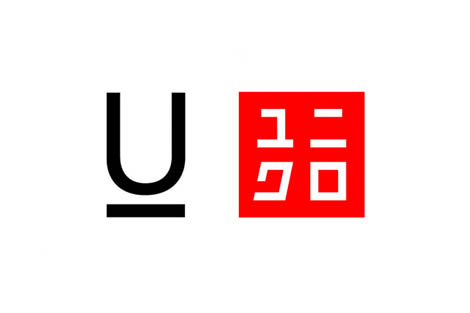 This bit of information seems to have bubbled up through style blogs like Hypebeast and Selectism rather than the usual channels, but it looks like the folks at UNIQLO are looking closer to home for their next big designer collaboration now that +J, its Jil Sander designed line, is nearing the end of its run. The chain's next ongoing collaboration project will be with Japanese designer Jun Takahashi's label UNDERCOVER. There are few details available other than the collection beginning for Spring 2010 and that "UNDERCOVER x UNQLO" will be launched at the opening of the UNIQLO flagship store in Tokyo's Ginza district, which is expected to be something of a showplace.

No images have been released, and it is not yet known exactly which product categories it will cover. Details will be released "as they are determined" according to the press release that has been making the rounds. Unlike Jil Sander's signature sophisticated minimalism, Jun Takahashi's aesthetic tends to be more elaborate, theatrical and avant-garde, so its difficult to see it as a logical replacement for +J, but expect the anticipation for this new project be extra high.

After the jump, the press release 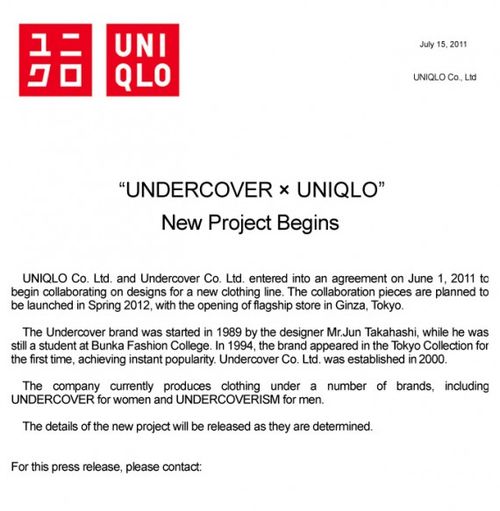 Posted at 12:12 AM in Designer Collaborations, UNIQLO | Permalink | Comments (0)