Marni To Take Gansevoort For A Third NY Store

Marni Is Closing The Gap On Gansevoort 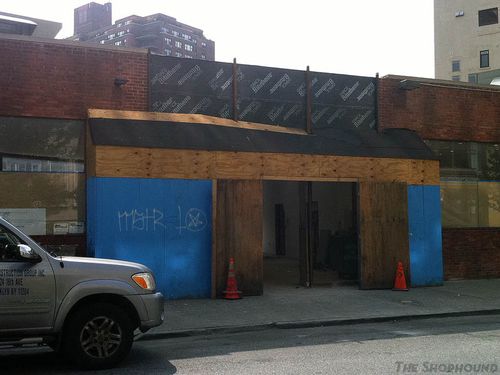 (seen at right thanks to Google Street View's conveniently outdated images of the site). That may be one of the reasons why it took so long to re-lease the space at the edge of the the popular Meatpacking District after all of New York's Yohji stores were abruptly closed some time ago.

We needn't have worried that Marni was going to wind up with an awkward space. When we found ourselves walking on Gansevoort Street yesterday afternoon, it was clear that Marni and its landlord are reversing Yohji Yamamoto's inventive but tricky architectural alterations which will, most importantly recapture many square feet of selling space that for a time had been generaously (perhaps too generously) relinquished to pedestrians on a not particularly crowded street. When Marni opens next month, it will have substantially more spacious if more conventional layout.

Previously:
Marni To Take Gansevoort For A Third NY Store 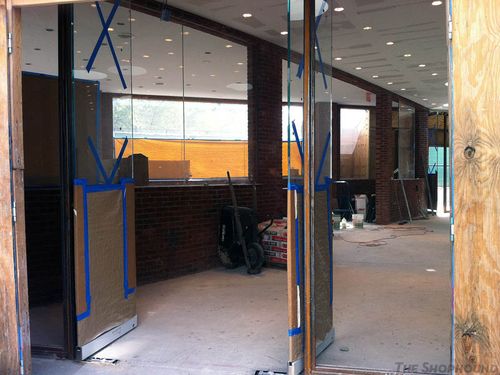