Loehmann's Is Already Being Picked Clean As It Liquidates

Have A Look At The Entire
Peter Pilotto For Target Collection 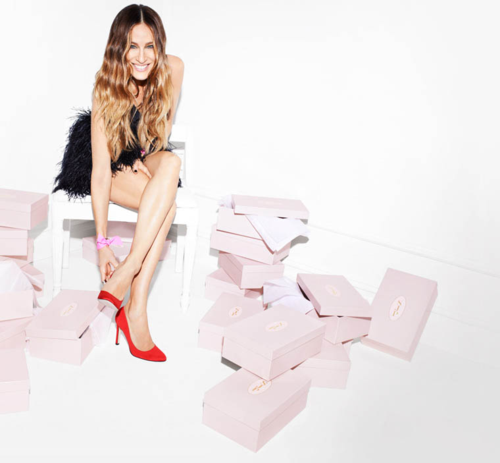 That shoe collection that the indefatigable Sarah Jessica Parker has started is finally launching at the end of next month, and New Yorkers will have a chance to shop the SJP collection in person at an exclusive Pop-Up shop in Manhattan. It's only for a few days, but the there is the possibility that you may be able to shop with Ms. Parker herself, so expect some mild pandemonium. So far, there's no specific location (if we had to hazard a guess, it would be the Meatpacking District or possibly SoHo) but the shop will run a scant three days from the collection's launch date of February 28th to March 2nd. For those who need a refresher, Parker has created the collection in collaboration George Malkemus who is also the president of Manolo Blahnik USA. The shoes will be made in Italy and range in price from $195 to $485, which, though somewhat pricey, are substantially more affordable than Blahnik and other designer lines like Christian Louboutin, Chanel and Jimmy Choo that the stylish actress is known for wearing in life and on her still-influential "Sex And The City" TV show and movies. Though Mr. Blahnik is not involved in the line, himself, preview images have revealed a similarly elegant style with single soles and stiletto heels but without the extravagant embellishments that have sent designer shoe prices into the stratosphere. The collection is exclusive to Nordstrom, who will be running the pop-up, and will also be available on the store's website and in selected branches (including nearby branches at Garden State Plaza, Cherry Hill and Roosevelt Field). As for New York City, we will be keeping an ear out for the pop-up location. Expect lines and, as always, plan ahead.

SJP by Sarah Jessica Parker at Nordstrom (Official Site)
Check out a few preview images from the collection via WWD below after the jump. 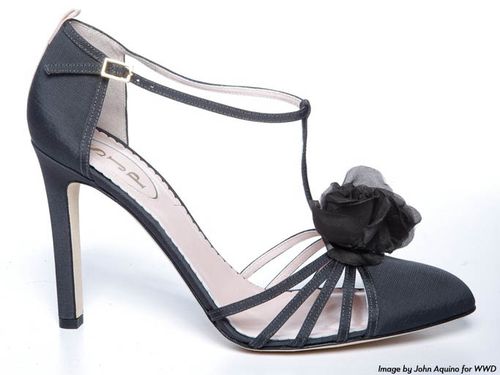