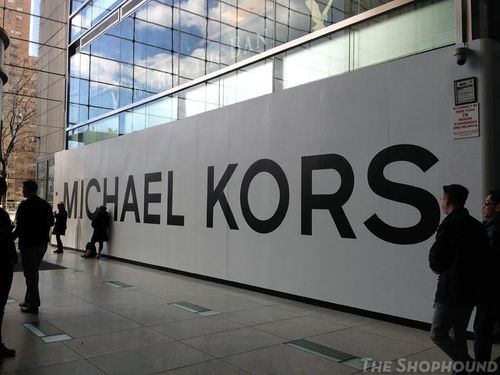 There's still a bit more movement happening at the Shops at Columbus Circle. Original front row tenant Tourneau has taken leave of its spot to the left of the mall's main entrance (pictured below), relinquishing it to Michael Kors, whose store count in the city we can barely keep up with. Kors is not only taking over the space vacated by the watch chain, but also the store next door. J.W. Cooper, which you may remember from the elaborate "trophy" belt buckles and other swanky jewels and objets d'art that memorably used to be displayed in its window, has also vacated its prime space, but if you do have a latent hankering for a $3,200 sterling silver belt buckle with scroll designs and 18K gold accents surrounding an Indian head, you can head on down to Bal Harbour, Florida to visit its other shop. Anyway, back on Columbus Circle, you can see the signage covering both stores that will be combined to make a space suitably large enough for another Kors "lifestyle" store. We aren't sure if it will be finished before or after Kors' upcoming lifestyle flagship in SoHo, but it looks like before too long, there will be even more Kors stores in Manhattan, and we doubt that this will be the last one. 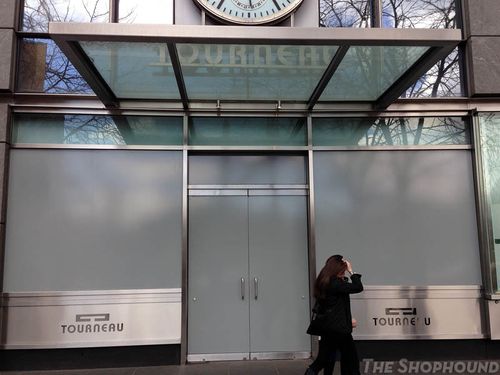