The Costume Institute Will Wear Widows' Weeds For The Fall

Indie Grows Up In SoHo Edition

David Beckham Is Looking Tough
In His Next H&M Campaign 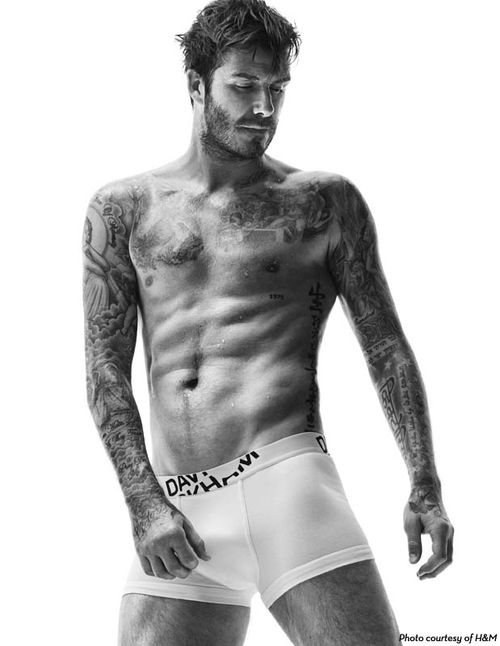 Leave it to the clever folks at H&M to know that a slow, steamy, muggy Summer day is the perfect time to release the images from the next David Beckham Bodywear campaign. It's not that any day isn't a good day to release pictures of Beckham in his underwear, but just as the U.S. has exited the World Cup competition, it is not a bad idea to turn our attention to another celebrated footballer who has move on to other endeavors that still allow him to show off his legs and torso. This season, Becks is looking a little angrier than usual, with his mussed up hair and five-day stubble. You may not want to bother him this season, just get your underpants and be on your way. The new collection hits H&M stores on August 21, and includes new patterns and colors like blue check that folks seem to be very excited about. By then, you should also be able to find the collection at the new H&M flagship on Fifth Avenue, but we are likely to have more to say about that store when it opens in a couple of weeks. In the meantime, have a look at the campaign and a few behind-the-scenes shots in the gallery below. 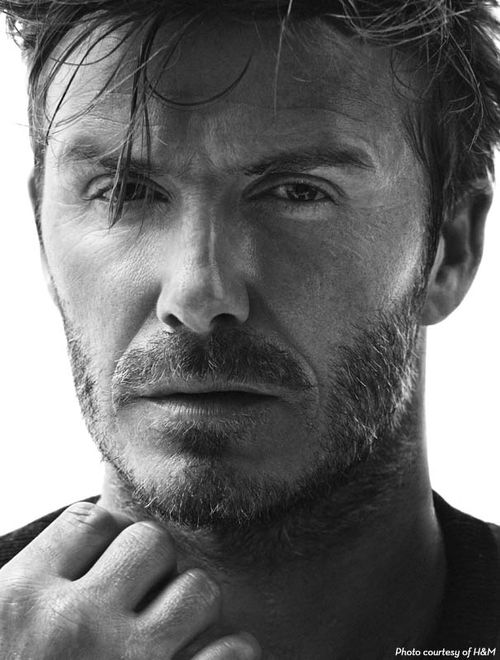