Tomas Maier and James Perse
Fill In Some Blanks On Bleecker 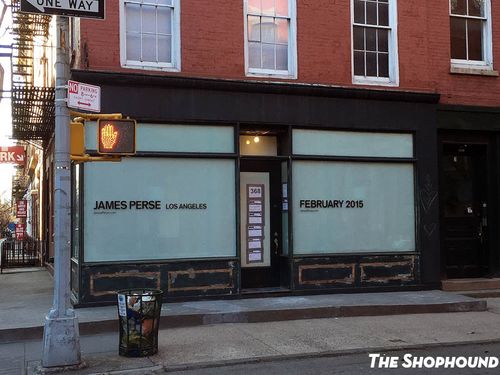 A stroll down Bleecker Street brought some news to The Shophound's eye this afternoon. We had been wondering who was going to wind up in the highly desirable and spacious corner store that Juicy Couture left vacant at no. 368 early last year, and it turns out that longtime Bleecker Street denizen James Perse is moving in (pictured above). Perse has maintained two separate men's and women's stores on Bleecker for several years now, and it is currently unclear whether he will be moving one or both stores into the bigger space, or if he will be using it for another concept entirely. We won't have to wait for long to find out. The windows are promising a February opening.

A few steps uptown, we discovered that Jimmy Choo has abandoned the West Village, for now at least. In its place, however designer Tomas Maier is bringing his second Manhattan store to No. 407 (pictured below). While his first, which opened just a few months ago on Madison Avenue, is well located to serve tourists and stylish East Siders, this new one will be perfectly positioned to bring Maier's laid-back chic to the downtowners who won't travel north of 23rd Street. No opening date has been announce, but it's not a huge store, and we are guessing it will be ready for shoppers sometime in the spring. 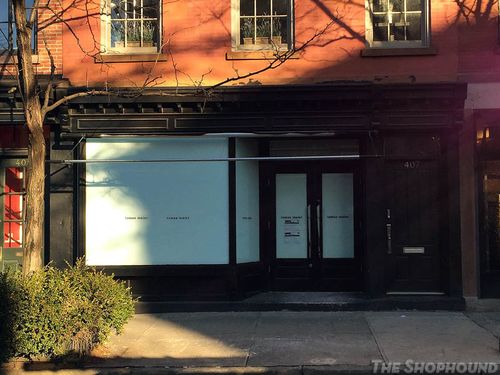