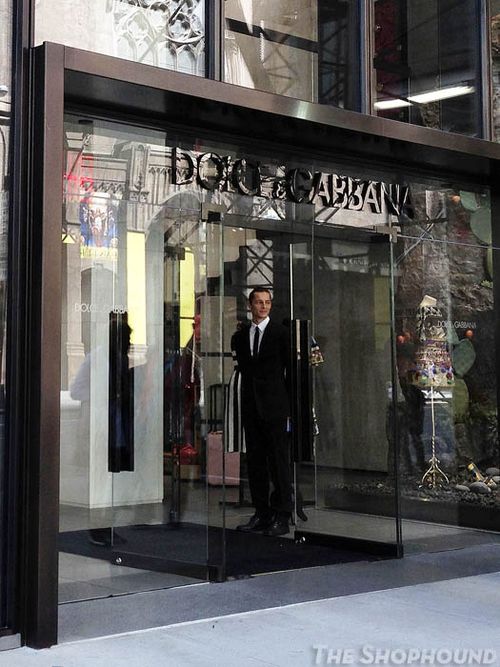 About two and a half years ago, Dolce & Gabbana shuttered the big D&G boutique on West Broadway as the secondary collection was folded back into the main line. They left with promises of a new boutique for the neighborhood that would be different from from any other Dolce & Gabbana boutique anywhere, and then we never heard another word about it —until now. Our friends at Racked are reporting that the designer duo has signed a lease for 15,000 square feet over four floors in a former firehouse at 155 Mercer Street (pictured below) between Prince and Houston Streets. Placed between boutiques for Zadig & Voltaire on one side and Marni on the other, the upcoming store will join what is probably SoHo's most designer laden single block that also includes twin Balenciaga boutiques, Versace, Marc Jacobs, Vera Wang and the back side of Prada. So far, the only word is from landlord Thor Equities, so there's no official word from the designers when the shop is expected of open, or even that it is happening at all, yet. Keep an eye out for this one. We would conservatively estimate a Fall '16 opening given the incredibly long time it can take to convert the aged buildings that make up SoHo's streetscapes, but maybe they will surprise us with an earlier opening.

Dolce & Gabbana Is Opening a Shopping Empire in Soho (Racked) 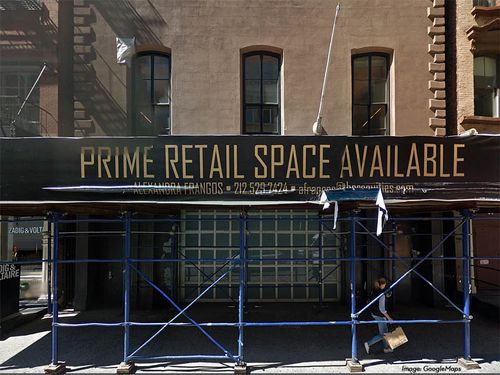