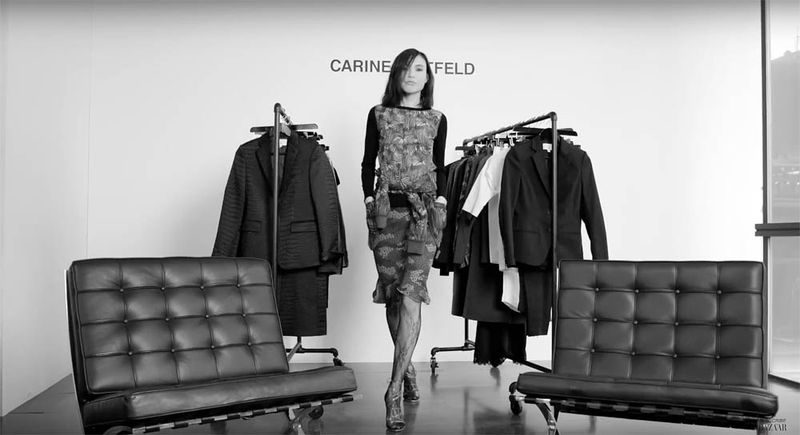 As we have mentioned before, Uniqlo has been hitting home runs with its designer collaborations lately, and it seems like the chain is moving away from the one-and-done model of other fast fashion companies in favor of continuing team-ups over several seasons. First at bat for 2016 is celebrity editor Carine Roitfeld with the second installment of her (hopefully ongoing) collaboration. There are no big surprises in store, just more of the kind of thing that sold out in minutes the last time around, so look for more pencil skirts and sharply tailored jackets, slim reefer coats and sexy tops. There are now more variations on camouflage prints, a new skirt with a flirty bias ruffle for just a bit of frill, and several versions of the zippered flight jacket that has taken street style stars by storm this season. The still from the promotional video above is the only look we have seen on a model so far. Sexy seamed hosiery, scarves and bags round out the selection which should easily have Roitfeld's fans old and new lining up on February 11th when the collection hits stores. See after the jump for the all-too brief video that Harper's Bazaar just released, and a look at some selected items from the collection

Click each image for a larger view in a new window 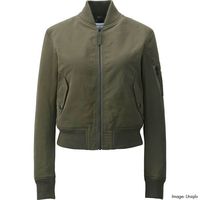 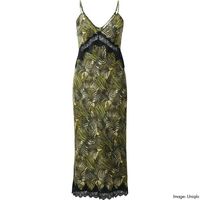 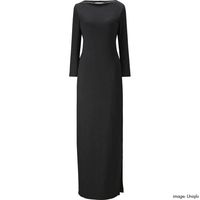 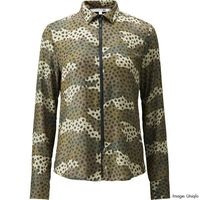 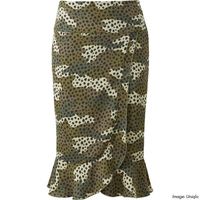 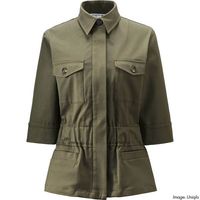 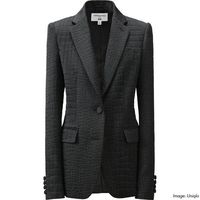 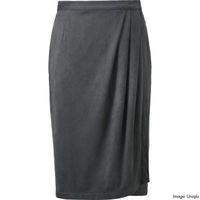 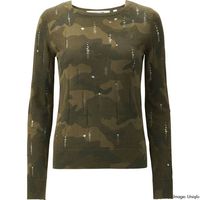 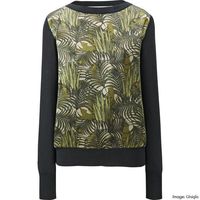 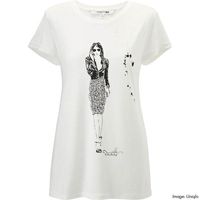 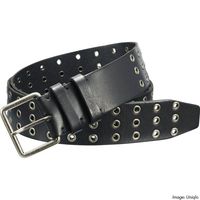