Olivier Rousteing's Nike Collaboration Just As Shiny As You Would Expect 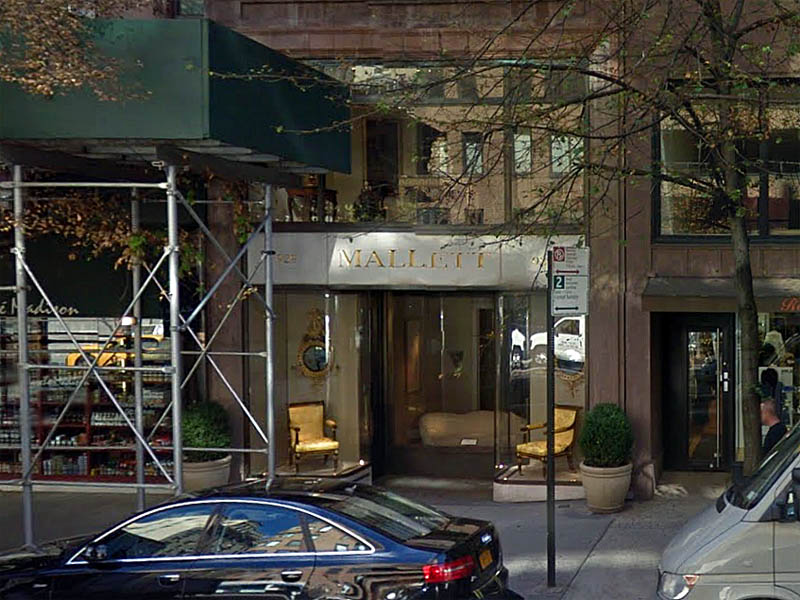 Stella McCartney's long rumored uptown store has been officially finalized as the designer signed a deal last week to sublease a multi-level townhouse space from art dealer Mallet at 929 Madison Avenue. The store between 73rd and 74th street will include 5,400 square feet from the basement through the third floor, making it technically just a bit bigger than McCartney's current SoHo store. While it is just north of the traditional prime stretch of Madison from 57th to 72nd Street, it is south of the Met Breuer, formerly the Whitney Museum, which has added a lot of heat to those few blocks where stylish shoe label Aquazzura and exclusive leather goods maker Monyat have just debuted new boutiques. It may be too early to ask for projected opening dates just yet, but the store will finally bring the popular designer to a street that many thought she had stayed off for too long.