Rag & Bone's Sample Sale Is Happening, But Not The Way You Are Used To —And It's Tomorrow

See 100 Years Of Men's Underwear In Under 4 Minutes 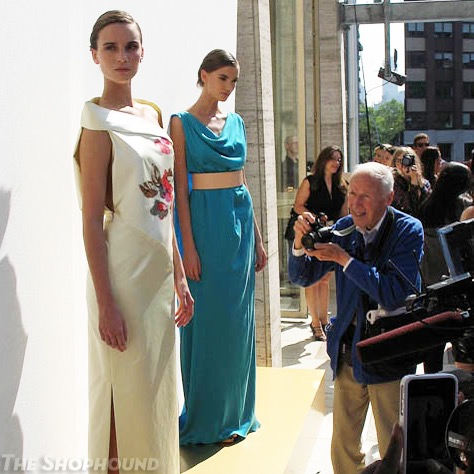 Bill Cunningham, the street style photographer for The New York Times, passed away today at 87. Cunningham had recently suffered a stroke.
Cunningham could often be found at his favorite haunts, most prominently the intersection of 57th Street and Fifth Avenue, intensely observing the crowd and picking out the most strikingly attired passersby to be featured in his long running collage of pictures in the Sunday Times Styles Section. Events like the Central Park Conservancy luncheon and the Gay Pride parade, which he just missed this year, were among his favorite events to revisit year after year. He was also known for an encyclopedic knowledge of fashion past and present, and often slyly pointed out when one designer's work mysteriously resembled that of another in the extensive seasonal runway round-ups he compiled for the pre-Condé Nast version of Details magazine during the 1980s. While he has inspired numerous blogs, Tumblrs and Instagram accounts, Cunningham has always been recognized as the originator, and few have come close to rivaling his sharp eyes for original style and spotting a trend. Then upcoming fashion weeks will be a bit less glamorous without him to pick out the most exciting dressers.