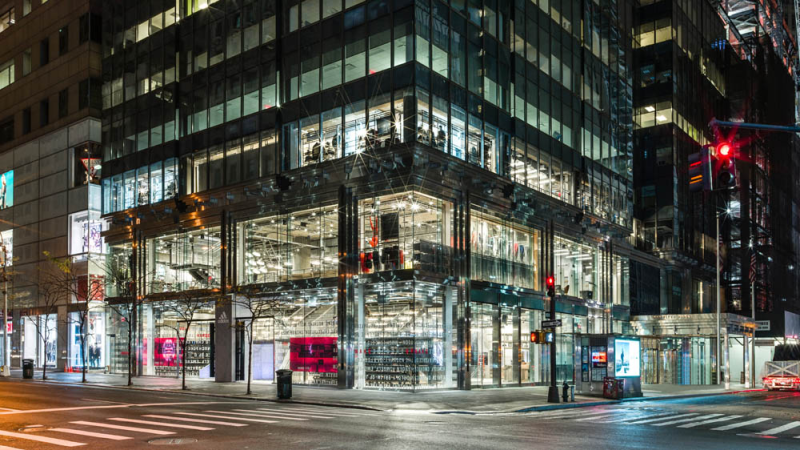 Forget about politics. They are too nauseating to follow right now anyway. Lets talk about something really important: sneakers.
There has been a bit of retail activity regarding the perennial rivalry between Adidas and Nike. A couple of months ago, Adidas debuted its newly updated Adidas Originals store on Spring Street in SoHo featuring its burgeoning fashion line including heritage models and collaboration collections. Then, a couple of weeks ago, Nike opened its follow up to the Niketown retail concept when the new Nike SoHo store at Broadway and Spring Street finally opened after a weeklong halt and neighborhood and city government protests. Not to be outdone, Adidas is opening its largest New York store ever today on the corner of Fifth Avenue and 46th street (pictured above) . At over 45,000 square feet, the  four level superstore featuring every single product category the brand offers in a high-school stadium-inspired store —if, that is, your high school stadium consisted of concrete and chain link fencing.

The industrial look, however makes an excellent backdrop for the brand's sprawling product lines. At the press preview on Tuesday night, most of the action migrated to the top floor which was devoted to an even larger presentation of the Originals division featuring, at the center, the city's first miadidas Studio (above)  allowing customers to create their own versions of Originals styles. Other exclusives include the print shop on the men's athletic level in the basement, treadmills and turf cages for customers to test out products right in the store, along with refreshment kiosks, concierge services and same-day hotel delivery. The gleaming new store is poised to make the most of New York's teeming hordes of tourists who should be devouring new product as you read this, but it is also a chance for Adidas to even the scales a bit with its main rival. In midtown, where Niketown made an innovative statement in the mid '90s, Adidas is now challenging with a huge flagship of its own, and a newer one as even Nike execs have recently admitted that the high-school gymnasium concept at the 57th street store has gotten tired, and the atrium centered store layout is difficult to navigate. Look for a new Niketown announcement soon, however as the store known to be looking for a new location. In other parts of the city, however, Nike still has an edge with Nike Running shops in Flatiron and on the Upper East Side, but in SoHo, the brands are in a head to head battle. Adidas' Houston and Broadway flagship (currently undergoing a revamp) and Originals stores are now being challenged by the correspondingly edgy NikeLab store on Mercer Street and the New Nike SoHo flagship, now giving both companies a strong foothold to fight for those precious sneaker loving customers. Must we speak of these two brands as if they are in an endless pitched battle for market dominance? Well, probably not. After all some of us mix Adidas and Nike in our sneaker wardrobes, even with the occasional dash of Puma. The upshot is we now have a suddenly dramatic increase in the offerings from both of these sneaker giants, so go get yourselves some new sneakers. 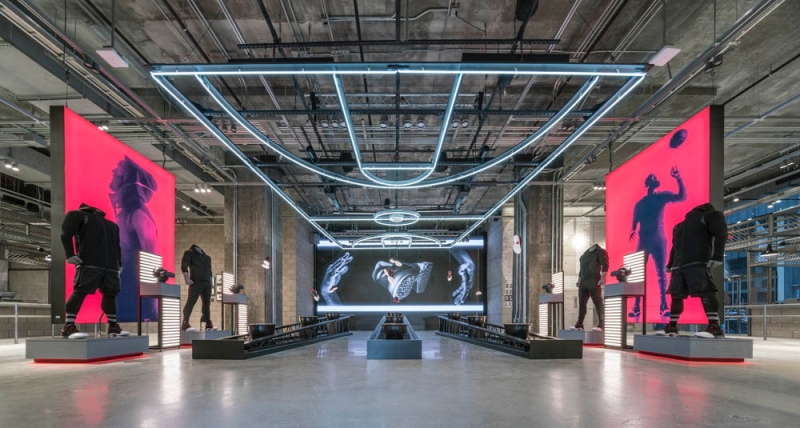 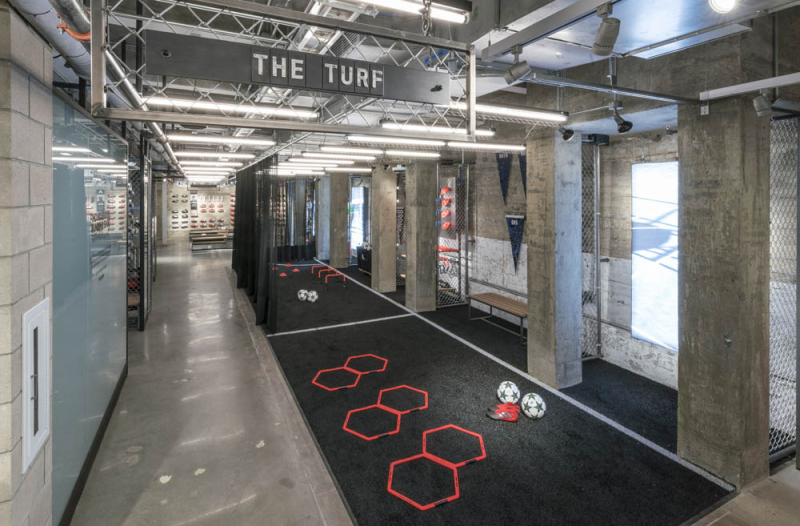