Does Hermès Herald A Luxury Revival In The Meatpacking District? 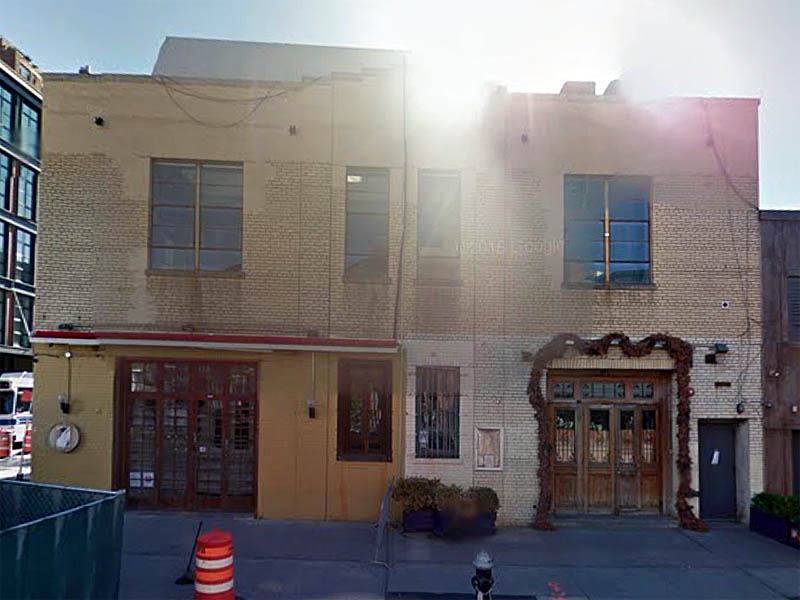 The Meatpacking District may be entering its fourth phase (or fifth —who can keep track anymore?) as the most exclusive of luxury brands, Hermès, has announced its fourth New York City boutique will open at 46-48 Gansevoort Street (pictured above). The three level 10,000 square foot boutique will be only a short stroll away from the recently relocated Whitney Museum which may be beginning to live up to the expectations that it would revive the neighborhood as a destination for major shopping. While a decade ago, the neighborhood boasted Stella McCartney, Alexander McQueen and Moschino boutiques, much of the neighborhood's luxury gloss faded when those stores moved either to SoHo or Madison Avenue. Last year's shuttering of upper contemporary chain Scoop NYC also drained some of the area's fashion juice as retail spaces gave way to less exclusive names like Levi's, Patagonia and UGG. Still, tony pioneer Jeffrey remains in place as other retailers have come and gone, and Diane Von Furstenberg is not likely to go anywhere anytime soon, so the neighborhood has not been given over completely to mall stores. It has become something of a destination, however for non-retail "brand experience" spaces like the Samsung 837 tech showplace and the upcoming "Intersect" from Lexus which will include a gallery and restaurant under the nameplate of an automaker. Well, at least it is a luxury automaker, which points to a renewed upscale direction for the areas with Hermès being the first full-on luxury player to enter the neighborhood since the relocation of the Whitney. Other upcoming arrivals will include the return of the sorely-missed Pastis restaurant which will be conveniently down the block in the former Gansevoort Market space. Area merchants are also looking to the eventual opening of the Restoration Hardware RH Gallery mega-store on Ninth Avenue to give the area a boost of retail excitement.
As for Hermès, the upcoming store is promised to be more casual than the Madison Avenue flagship and Wall Street units, and certainly larger than the Brookfield Place store which is mostly limited to fragrance and scarves. Plans include a rooftop terrace to attract both current and new customers, and impart a "downtown" ambiance to the store. Now we have to wait and see if the other luxury players who have sniffed around the Meatpacking District on and off over the past 15 years will follow Hermès and take the plunge themselves.