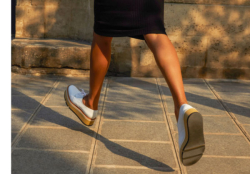 Much loved French footwear designer Robert Clergerie will launch the label's first New York sample sale today. Now known as Clergerie Paris, the brand will take up residence in the Metropolitan Pavilion in Chelsea for a three-day sale that is promising over 3,000 pairs of shoes for women priced from $55 to $245 which amounts to about 80% off retail prices. The label has been known over the decades for classic styles with a twist including chunky soles, funky oxfords and elasticated uppers with sculptural heels all made with high quality standards in French factories. A small men's selection is also promised as the brand has produced men's footwear over the years under its own brand as well as the J.Fenestrier label. Expect some lines, but for the Clergerie cult, this one is a can't-miss.

See details after the jump, and on our SALE ROLL at left

Posted at 08:56 AM in SALEsaleSALEsaleSALE | Permalink | Comments (0) 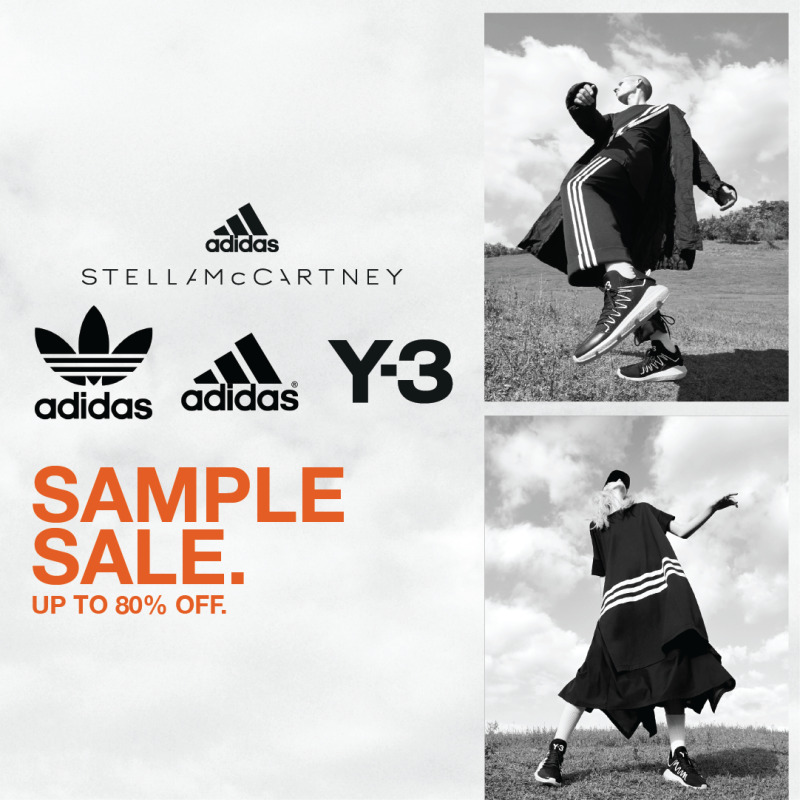 It has been a while since The Shophound has stumbled upon an Adidas Sample Sale. The last one we went to was years ago when it was a relatively quiet affair held in the brand's showroom above it's Broadway flagship in NoHo featuring the Yohji Yamamoto Y-3 collaboration alongside the now defunct SLVR collection. Well, things have changed, and Y-3 has surfed the streetwear boom into something way beyond cult status, while the Adidas label has spurred a host of other designer collaborations. They can all be found starting today at 260SampleSale's spacious Wooster Street outpost in SoHo. Look for a long line, even in today's wet weather. Last night's preview found a hungry crowd of Y-3 VIPs loading up on sneakers at $93 a pop ($123 for hi-tops) which typically retail between $280 and $400. That will give you a general idea of the deep discounts available at 260's largest venue. Downstairs the apparel racks ($33 to $123) were being ransacked so fans looking for fashion pieces should not dawdle waiting for possible additional reductions towards the end of the week. In addition, there was an abundance of accessories including some coveted logo festooned backpacks going for a rock bottom $73. They usually sell for up to $600.
But red-hot Y-3 was not the only Adidas collection on offer. While it dominated the merchandise selection, there was also plenty of the ongoing Stella McCartney collaboration available as well as footwear from the Wings + Horns team-up of a season or two ago, and a smaller selection of Alexander Wang styles. While Rick Owens' and Raf Simons' collaborations appeared on the price list, we saw none of these coveted labels inside, and we arrived as the doors opened. Still, there was plenty to be had including formerly pricey cleats from Adidas Football and several vintage inspired styles from the "Spezial" collection from the label's Originals Consortium division. The sale runs through Sunday, but don't sleep on it. While merchandise was already being restocked during the preview, we don't know how much —or which sizes— will be left as the week progresses.

Look after the jump for price lists and check below or our SALE ROLL at left for hours and other details. 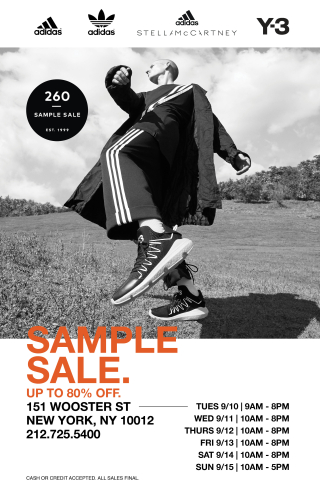 Posted at 08:21 AM in SALEsaleSALEsaleSALE, Shoes | Permalink | Comments (0)