Here is your weekly sampling of some of the brands you can expect to find on the bigger online Flash Sale Sites this week. You should click over to the sites themselves for a full schedule of events, and be sure to check for the correct start time for each sale. Shop well! 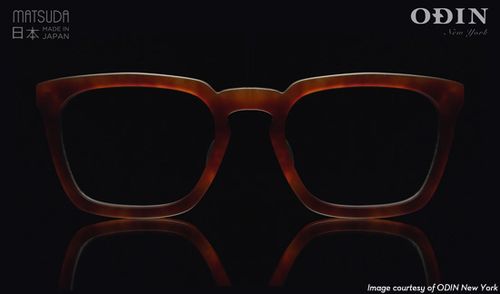 Perhaps the fastest and easiest way to get ready for Summer is to get a new pair of sunglasses (or two or three). Of course you want to have a style that is current, but at the same time, you don't want to see yourself coming and going One of The Shophound's favorite stores, ODIN New York, has solved that problem for you with some exclusive new glasses created to celebrate the retailer's 10th anniversary. Odin has joined forces with the great Japanese brand Matsuda to offer two styles that will only be available at their own stores here and also Colette in Paris and Boon the shop in Korea. That's a pretty limited distribution. The Matsuda x Odin New York Collection offers two styles, a sleek, squared off metal framed aviator with acetate inserts and the hand lacquered details that the brand is known for ($475, pictured below and in the video after the jump) and a classic acetate silhouette with a pleasingly chunky profile, contrasting arms and a keyhole bridge ($385, pictured above). Both are available in a range of colors while they last. They are an investment, of course, but, of course you will know that you can wear them  long after this Summer is over, and you won't see them on every third person at the beach. That doesn't come cheap. 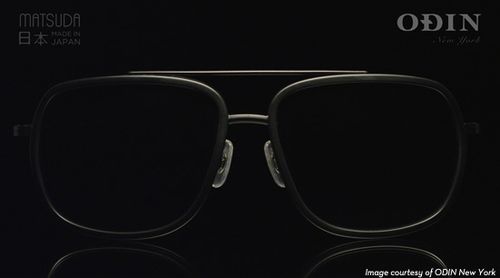 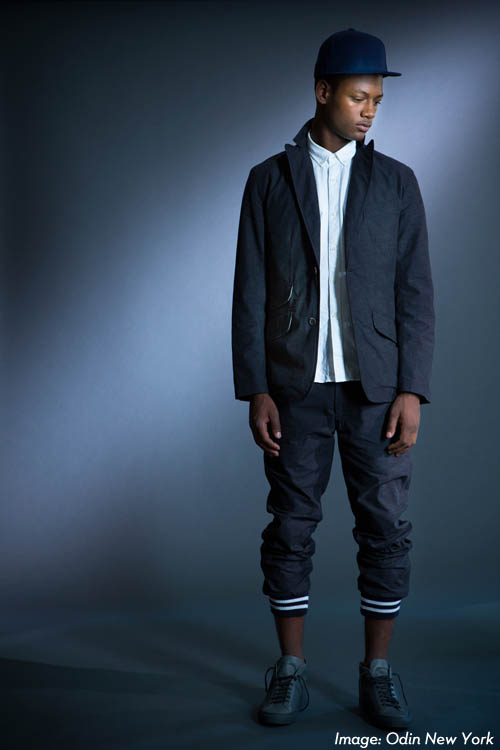 As far as The Shophound is concerned, the only thing that makes the end of Summer bearable is the promise of new Fall clothes. This season, Odin New York, one of the city's most influential men's retailers, has stepped up its game and worked with its key designer vendors, including several whose first collections were launched by the retailer, to create a brand new, exclusive capsule collection for the three-store chainlet. We have already seen special pieces arrive from Rag & Bone, AC by Cantarelli and Common Projects, and this month brings more exclusives from some of The Shophound's personal favorite labels. New arrivals include a rugged, modern suit with clever functional details from Mark McNairy (pictured above), four variations on Engineered Garments' classic work shirt, Todd Snyder's hooded Trench Jacket, plaid shirts, zip cardigan and dotted trouser, and Alex Mill's exclusive shirts. Check them out in the gallery below and get a closer look at Odin New York stores around the city or online. 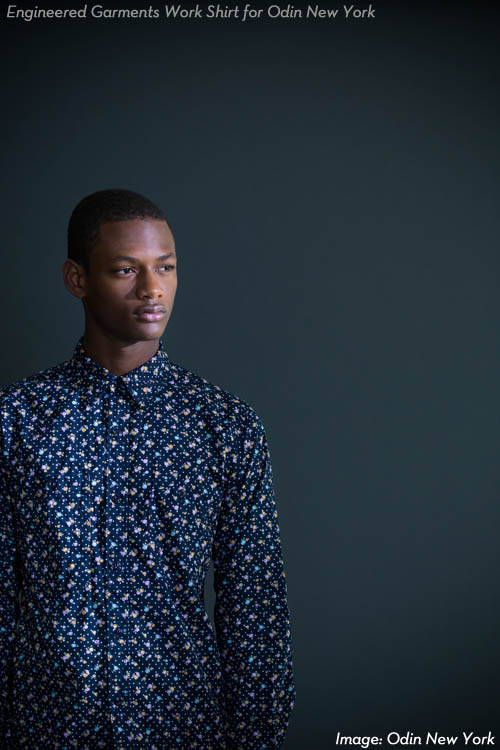